Tuesday’s work was intense.  We began to see the fragility of some of the group – whether it came to focus, mental health, memory, or personal differences with other members.  Peter masterfully handled crisis moments. He was able to sense when the project was about to go off the rails and bring the whole “family” (a concept and term he’d been using since the first day) back together to share our work.  We spent about an hour further developing the .gifs we created at the end of Monday into mini-scenes. Towards the end of this hour, the energy and focus were fraying. Peter brought the whole group together to watch the work we had been working on in small groups.  Just prior to each group sharing, he framed our viewing of the scene by giving us a monologic preview, “You’re about to see a story of…” prompting each piece. After each performance, he interpreted how each mini-scene captured the theme of our work: “Hurry up, it’s time to go”.  With this little bit of framing, he delicately influenced the participants who viewed the work, but more importantly the performers of each piece. Those groups who had been goofing off or who’d run into challenges during the devising processes received affirmation for their work.  Peter made sure to frame even the most basic scene in light of our theme. You could visibly see the performer’s relax or respond with amazement that the tension of the past hour’s work was deemed “productive”. In affirming everyone’s work and repeating the connection to the “hurry up, it’s time to go” theme, Peter crafted a narrative around the project that lifted everyone’s work up and validated the importance of everyone to the project.

My major contribution to Tuesday’s work was a movement workshop I led on Tuesday that created the physical vocabulary of movement for the piece.  Planning the workshop was an interesting challenge because I knew that we had a range of movement ability levels – from skilled dancers to bodies who needed more support to move and walk.  I decided that it would be most effective to phrase every step of the workshop as an invitation. I welcomed anyone to take moments to pause, sit, and/or observe if they needed or wanted to take a break.  Participants were welcome to come and go from participation as needed. Almost all participated the whole time. One sat out due to mobility issues but observed the entire process. While the majority of the group was fully invested, there were two people in particular who were disruptive, trying to crack jokes throughout.  Interestingly, they removed themselves from the project after the second day.

The movement workshop led the day off and eventually led to a movement vocabulary for transitions from one part of the piece to another.  We played with a variety of movement styles, drawing from Viewpoints and Laban exercises. I directed participants to then create their own movement pattern pulling from the first half-hour of movement they’d played with, to ambulate themselves from one point to another.  The starting point, which I called “home base” was the moment prior to their own personal experience with “hurry up, it’s time to go”. They chose a pose that represented whatever action or physicality would connect them with that moment before. Then chose their “destination” and the moment or experience that they needed to hurry up and go toward.  I directed them to explore the movement between those two points to represent the struggle, obstacles, desires, fears, etc. between those two moments in their lives. 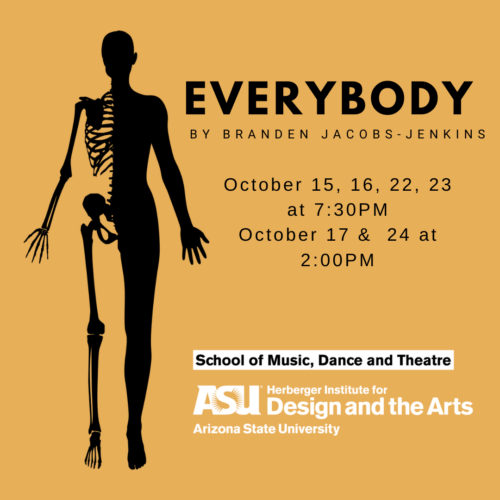